A new data point about the state of YouTube, which has a fondness for using anniversaries to release them. On the eve of its fifth birthday, the site says in a celebratory blog post that it is now getting more than two billion views a day. That’s up from the one billion-plus daily views YouTube said it was getting back in October, when it was marking three years in Google’s fold.

No mention among the cheering, of course, of the $1 billion Viacom lawsuit, which has led to some less than pretty revelations about how the site may have attained some of its early growth – or whether YouTube is actually profitable yet. Some analysts have said however that YouTube could start contributing to Google’s bottom line this year. 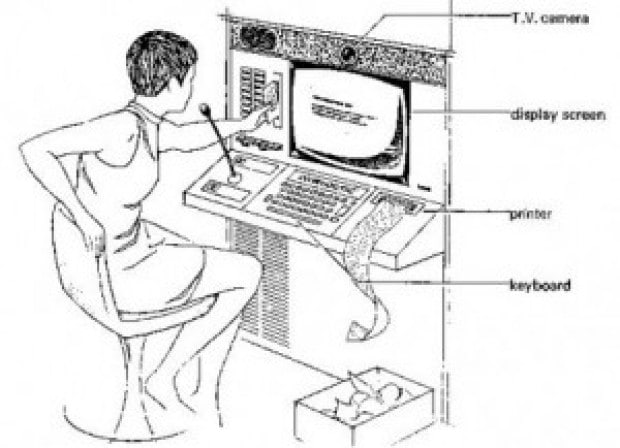 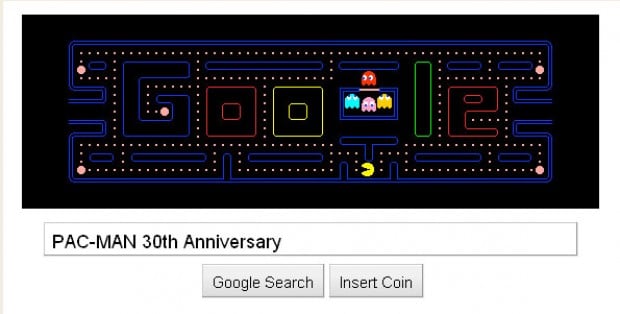