WordPress is a highly popular Content Management System (CMS) that is becoming increasingly prominent, and it is currently estimated that it powers around 25% of the World’s websites. And despite such impressive numbers, there is a lot of thought that goes into WordPress, with a large community of people working behind the scenes to ensure that the platform continues to run efficiently and seamlessly. This is the reason why a gathering such as WordCamp Europe is highly important for our work at NIU, as it allows us to rub elbows with the best WordPress minds in the world.

This year’s conference, now in its 5th edition, was held in Paris between the 15th and 17th of June, and it brought together both amateurs and professionals from over 65 countries to share their knowledge and expertise.

Our Junior Developer James Borg, who attended WordCamp 2017, indicated at how beneficial this experience has been; “Having just started to use WordPress, this conference was very useful in allowing me to better understand the platform’s power, as I previously thought that it had many limitations”.

In terms of improving the UX of our products and services, Director Matthew Sammut said that “Accessibility talks were very inspiring for our work at NIU”. Furthermore, he also indicated that “WordPress is here to stay”, so potential clients reading this article should be knowledgeable about how powerful WordPress websites are, how well they rank, and how much they can actually improve a business.

Lead Developer Omar Tanti also attended WordCamp 2017, and he firmly thinks that the human element is still a crucial aspect in website production – “I believe that websites are created by people for people”. Furthermore, Omar discussed how attending this conference allowed him to expand his understanding of web design, which together with UX is essential as it is the first thing that a user will see.

Overall, the team attending this year’s WordCamp conference can see numerous benefits it has for a company such as NIU. Matthew thinks that it is imperative that the company becomes part of such as active community, and that WordCamp “can allow us to plan for future projects and also make sure that current projects are being developed in the right way”.

As to our developers, Omar feels that WordCamp presented the right opportunity to learn more about team building and how to deal with certain problems and requests. On the other hand, budding developer James feels that it has been a really great experience, especially “being able to meet with other WordPress experts and to be given the chance to contribute to the community!”.

While our team at NIU settles back into their work back home in Malta, they are already busy planning for the next WordCamp conference that will be held in Belgrade in 2018. 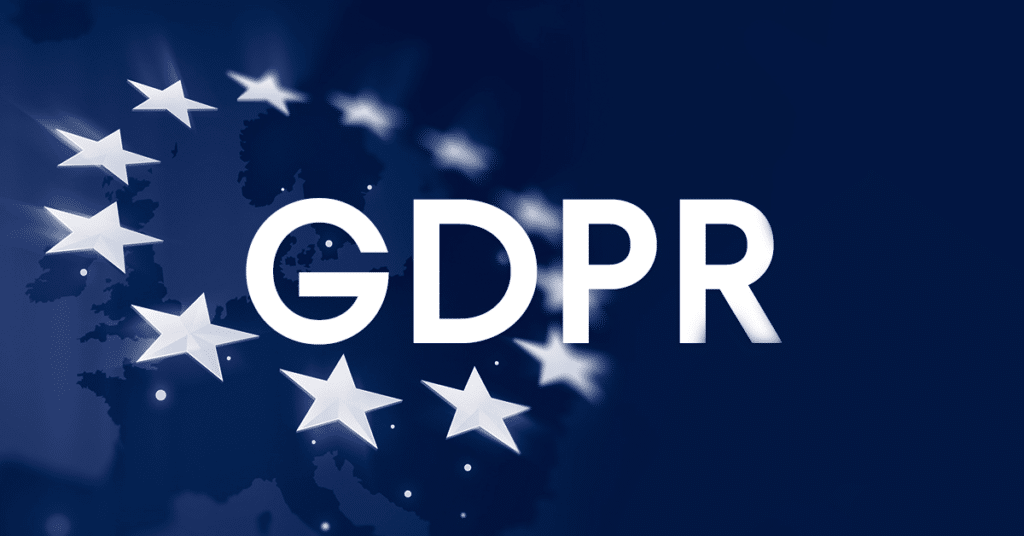 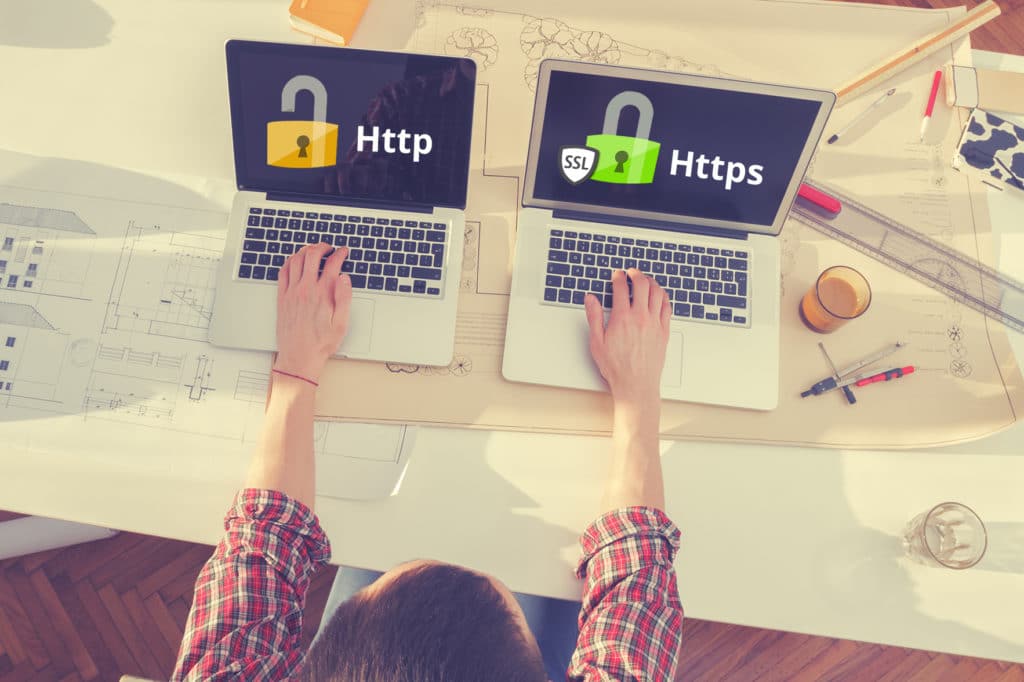