As a small business owner and social media user going on two years now, I can honestly say that initially I did not really see the point or power of Twitter at all. However, after sticking it out passed the learning curve, picking up a couple of followers, and following really intelligent people, thanks to Twitter, I get to make connections and learn something new every day. In fact, at this point I feel like Twitter is a tool that all small business owners should use as part of their overall efforts to build a distributed social media footprint.

This is also the reason we are including Twitter in our clients’ websites. For numerous small business owners who are new to Twitter, and social media in general, there appears to be a common misconception that as soon as you sign up customers are going to fall from the sky in droves and you will immediately be inundated with more business than you can handle. This is not the point but statistics clearly show that social networking is being used by the general public. 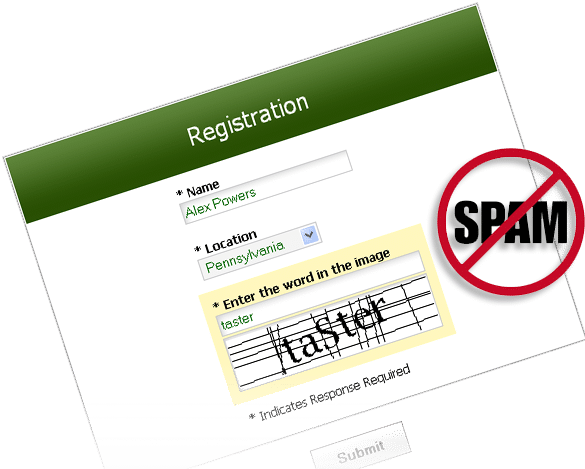