The hours spent flipping through wafer-thin yellow pages and flimsy business directories are now long gone. These days, the process has become somewhat simplified. Two words for you: Google it. Over the past decade, the average Maltese person has grown more dependent on the Internet as a means of procuring that morsel of vital information without having to step out the front door. Thus, companies seek to provide customers with a captivating and eye-catching glimpse into their business’ realm, by means of the World Wide Web. How?

Cue Liam Farrugia and Matthew Sammut, the masterminds behind the company NIU. First, a word about the company’s name; NIU (pronounced ‘new’) encompasses precisely what this business is all about: innovation, coupled with a fast-growing global phenomenon. Furthermore, their straightforward yet striking and to-the-point slogan summarises exactly what the job of these two young men entails: Design. Develop. Deliver. The soon to be 23-year-olds are up-and-coming web developers who cater for a vast array of clients, ranging from private individuals to large companies alike, with the aim of transforming simple ideas into top quality websites. Recalling childhood years when internet access in Malta was scarce, I ask whether a career in web development had always been an aspiration of theirs. Matthew assures me that, even when connecting to the Internet back in the day sometimes felt like trying to get blood out of a stone, a career in IT had always interested him.

Fortunately, getting started did not prove to be as difficult as it might have originally seemed. On the contrary, Matthew points out that in order to pursue a career in web development, the three paramount requirements are “a computer, an eye for design, and sheer determination”. As a result, they were able to release their brainchild without the need for financial or other aid. Budding entrepreneurs in Malta will be delighted to hear that the government is currently investing in a number of schemes to ease the burden of small companies, particularly in the fields of IT and e-commerce. Ironically, the company’s inception was to some extent a stroke of luck rather than years of preparation. Back in 2006, “there was never any intention to start our own company at first”. Their initial big break came about thanks to a driving instructor they knew who at the time was in need of a website. This set the ball rolling, and soon enough a myriad of further original developments were quick to follow. A swift glance at their portfolio reveals accomplishments such as the launch of blog.com.mt, websites for a number of local cafés and wine bars, and the baybands.com.mtwebsite, which was developed in collaboration with local radio station, 89.7 Bay. More recently, they were the brains behind the official portal for the Papal visit to Malta, and, luckily for us, they are at present redesigning the insiteronline.com website. The latter is described by the talented businessmen as “an attractive news portal for the printed publication, The Insiter”. The forthcoming revamped Insite website offers readers the chance to further their reading and remain updated on the latest news, online. Moreover, readers may also leave their comments on the articles posted by the Insite web-team. This online portal to the Insite world will in addition serve as an advertising domain.

These days, a typical day at the office can be summed up in one word: “Crazy!” Matthew and Liam deal with the dozens of phone calls they receive each morning, after which they set off to meetings with clients, only to return to the office and get back to the drawing board for more designing and programming. Almost four years down the line, their best achievement to date is having successfully delivered over 40 websites, while juggling their career with university life as full-time students reading for a degree. Liam, who recently graduated from the University of Malta with an honours degree in BSc IT (Hons) CCE, currently has no intention of moving on and abandoning NIU. “My future plans are to start working on a full-time basis at NIU as head of the Technical Department.” Furthermore, he recently began participating in ACTS (Announcing Christ to Schools). Matthew, meanwhile, is presently in his final year of a BSc ICT (Hons) CSAI course. He took a gap year after Sixth Form in order to participate in ACTS. Of his present position, he admits, “the hardest part is keeping a balance between University and NIU without sacrificing the degree”.

This dynamic duo has recently been joined by James Abela, a BSc IT (Hons) CSAI student in his fourth year. “He’s an asset to the company for his ideas, skills and determination.” The latest addition to the NIU team is in charge of the business aspect of the company. “We hope to make NIU one of the leading web development companies on the island,” they state enthusiastically. Clearly, these guys mean business: possessing an accurate vision of where they are heading, and intent on meeting and exceeding their customers’ expectations. So far their clients have been, for the most part, of Maltese nationality. However, NIU has also attracted the likes of a small number of foreign companies within the European Union. What is more, word has it that this promising team of web developers has several niu projects in the pipeline – so watch this space. 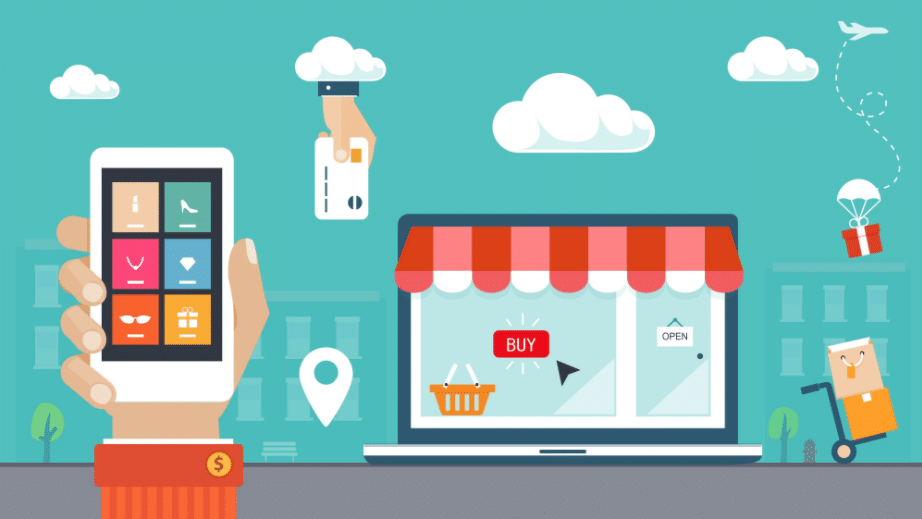 Still weighing the pros and cons of building an online store? 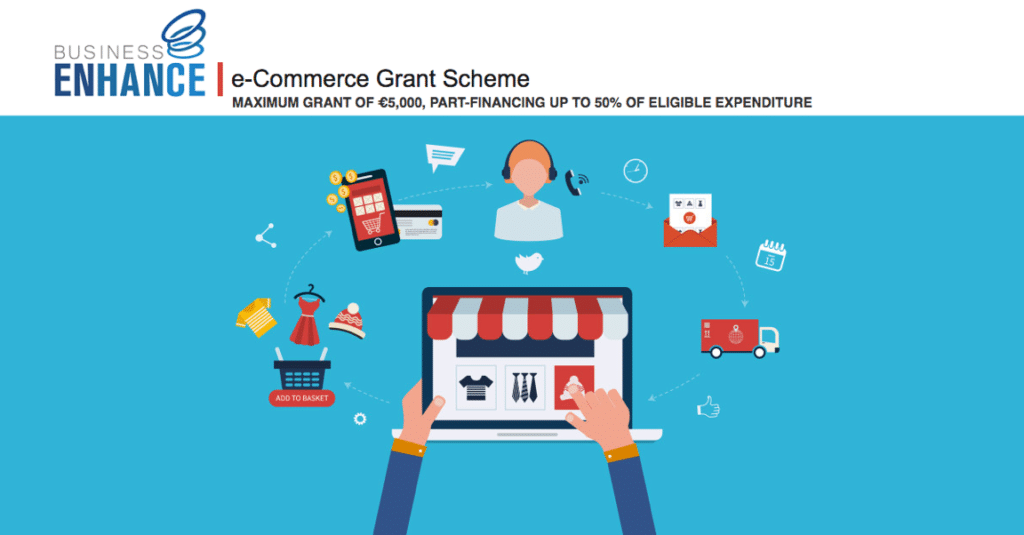