If it’s not Open it’s not the Internet

The NIU team was present at the Open Source Vision conference presented by the Ministry for Infrastructure, Transport and Communication (MITC) at the Mediterranean Conference Center this morning. The agenda kicked off with an introduction by the Hon Austin Gatt. “Free Open Source Software has reached increased levels of maturity in terms of quality and reach and is actively being adopted as a baseline for mainstream solutions and an alternative to Proprietary Software” he said. Such increase in widespread application has been acknowledged worldwide. This topic has also been on the political agenda of the European Commission and a number of European Union (EU) Member States for a number of years now. The Government of Malta intends to encourage the consideration and uptake of OSS via a number of effective channels. Mr. Grech, Chairman of MITA also explained that OSS is the best value for money, not just for initial cost but also with regards to the quality, security, rest of mind and the return on investment. Since the Government is one of the largest IT procurers of the Island, it makes a lot of sense to start adopting OSS solutions. Already to date a quarter of Government servers run Open Source environments. He also stated that now is the right time to transition to Open Source since it is:

Ms. Bianca Granetto, Research Director, Gartner  states that OSS breaks the relationship between the supplier and the demand. IT and business are two faces of the same medal and it is fundamental to any business to reach, create, execute and innovate in this new era of technology. She also stated that OSS is less risky and more mature. Mr. Noel Cuschieri promoted openness as a freedom of choice and highlighted the fact that open standards are key for better Interoperability. At NIU we believe that this is the way forward and the majority of our software, including our powerful Content Management System is built using Open Frameworks. 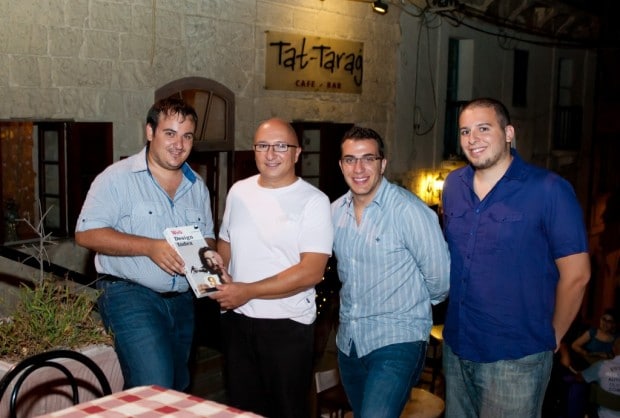 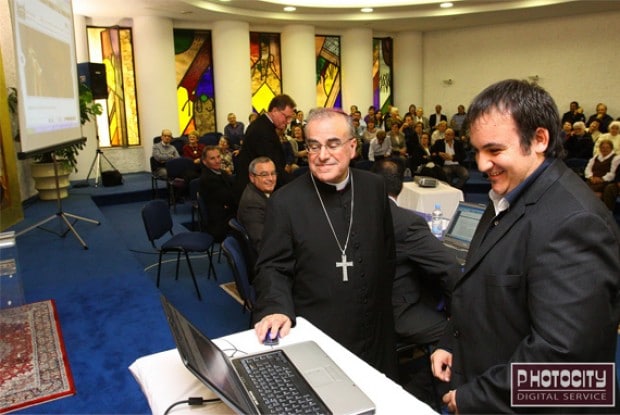