Nearly 5 million “man-hours” were spent playing Pac-Man on Google’s landing page when the search giant temporarily replaced the standard Google logo with a simplistic playable version of Pac-Man. On May 23, Google offered users the ability to play Pac-Man directly from its home page. It was a special feature to celebrate the 30th anniversary of the iconic arcade game. According to a study by productivity analyst firm RescueTime, the average Google user spent more than four times longer at Google.com (that is, the amount of time spent on that blank search page before a search was initiated) than they usually do. So, instead of spending 11 seconds there, average time was nearly 50 seconds. With more than 504 million unique visitors to Google on May 23, the amount of time actually spent there was more than 4.8 million hours. At an assumed user value of $25/hour (which is giving the US too much credit, I think), RescueTime calculated the lost productivity at more than $120 million.

As RescueTime points out, though, the “Insert Coin” button that users had to press was not glaringly obvious (it simply replaced the “I’m Feeling Lucky” button, which most users probably ignore anyway). Thus, the average time spent on Google.com was definitely stifled. The study suggests that as many as 75% of Google users didn’t even know the Pac-Man logo was interactive. Regardless, employers all over can relax now.

The Google home page has been returned to normal. 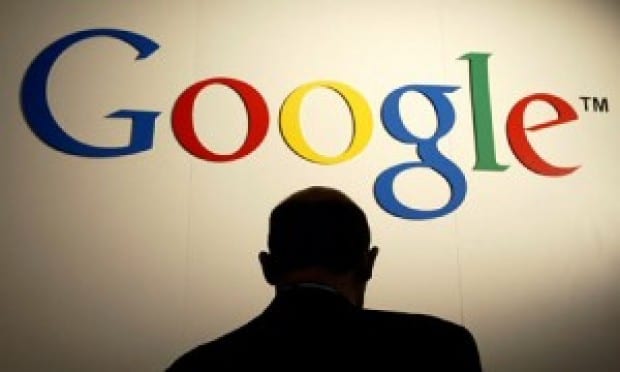