From the beginning, the people who built Facebook wanted it to be free for everyone. It now costs over a billion dollars a year to run Facebook, and delivering ads is how Facebook pays for this.

Facebook is interested in tailoring its ads to you rather than just delivering whatever it wants. You can click on the X if you don’t want to see the ad that’s being offered, and Facebook will deliver a new one. Facebook already keeps track of ads that you’ve viewed and what sponsored stories have shown up in your feed. That information is available on the Facebook adboard.

During the recession and beyond, small business owners’ No. 1 challenge has been a lack of customers. To fill the gap, experts often suggest boosting sales and marketing efforts, rather than cut back. After all, as the saying goes: “In good times people want to advertise, in bad times, they have to.”

Facebook’s own data suggest that more than half of its 800 million active users have made a connection to a small business. That amounts to about 700 million connections between existing and would-be customers and local businesses, adds Facebook.

At NIU we help our clients make the best of this very powerful advertising platform. Contact us and see how you may benefit through online marketing for 2012! 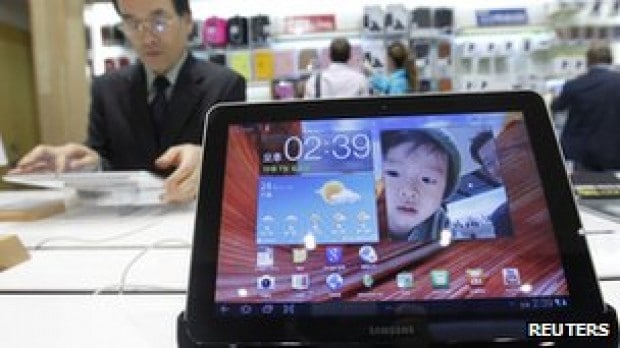