NIU revamped FRANKS’ website, providing several web enhancements, such as first class 24/7 website maintenance as well as the constant support it requires to function well at all times.

Throughout the years, FRANKS’ long family heritage has seen it through over 100 years of successful business. Hence, it is through this history that we can understand the FRANKS’ that exists today.

Starting off in the busy commercial centre known Cospicua Waterfront in 1893, the first FRANKS (known as Franks Bazaar at the time) was born. But little did its founding father, Salvatore Abela know, his sons, grandsons and great grandsons would later transform his business into the Franks we know today. In 1915 one of Salvatore’s sons, Vincent, recognised the retail potential of Valletta (and he was right!) and opened his business named ‘Frank’ which sold cosmetics, toiletries, kitchenware and toys.

Post-WW2 was a turning point of Vincent’s business. Taken over by his son, Joseph Abela, he gave the business new life and a new direction; mainly in the import & wholesale distribution of luxury goods. This then continued as Lauro Abela and his sister Marisa who rebuilt the store and the FRANKS we know today was born, establishing itself as a top retailer of luxury fragrances and cosmetics.

Similarly to the FRANKS’ process of change and growth, NIU revamped their site and brought the necessary change needed to take their corporate and eCommerce website to the next level, complete with a vast array of website enhancements.

That being said, NIU takes special considerations with respect to the topic of web hosting while performing web enhancement. Our seasoned team of experts use numerous specialised tools to address these topics, such as excellent file hosting services that give you the web speed you are looking for in your website in order to be sure that it performs exceedingly well at all times.

Our SLA also provides you the assurance needed that, when it comes to website enhancements, we will be on top of each and every WordPress Content Management System upgrade. With over fifteen years of website development experience, the NIU team have sufficiently refined the skills that expert website maintenance requires. We will also perform crucial website security checks and speed checks via our ongoing, 24/7 support and maintenance on weekdays, ensuring that any requests for non-critical website support are attended to within a 24-hour time bracket. This will involve all the web enhancements that are needed to ensure that your site is functioning and will continue to function excellently at all times. 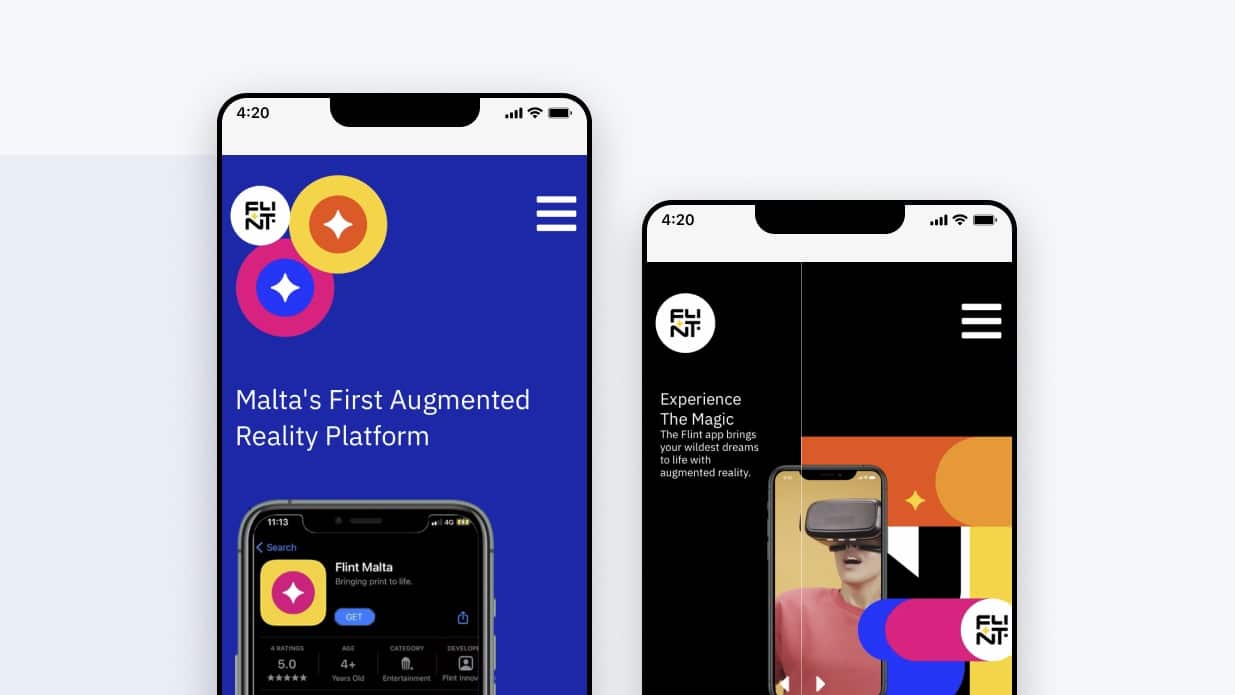